Here are some of EAB’s favorite fiction and non-fiction books, that touch on the environmental issues our planet is facing every day. If you have a couple of days, here’s how you should spend it. 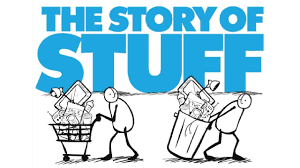 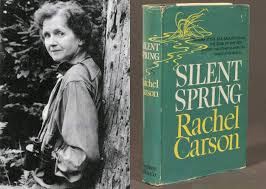 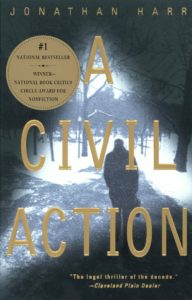 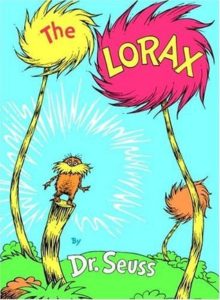 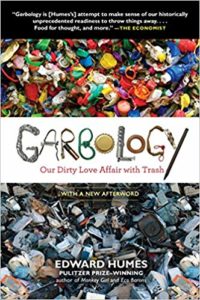 The Fate of Rome: Climate, Disease, and the End of an Empire. Princeton History of the Ancient World (2017) 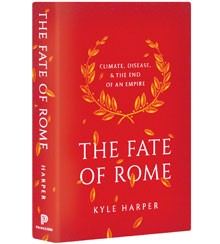 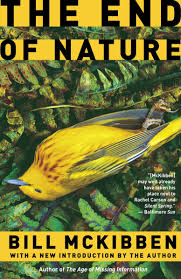 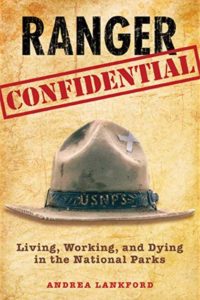 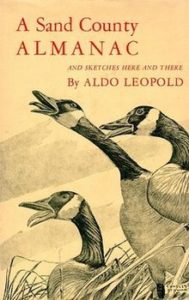 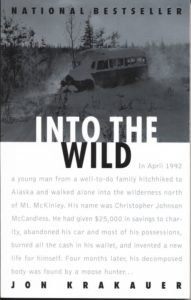 Carbon Democracy: Political Power in the Age of Oil (2011) 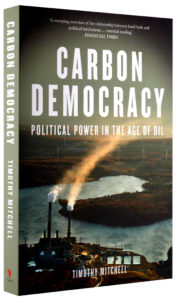 Every Wednesday night at 7:00 pm! Check Instagram for location

Our newsletter will tell you about our activities, give you updates on our campaigns, and provide information on internships and job opportunities. Register by joining EAB on Shoreline!

To request funding from EAB, fill out the form here.